1. Artificial Intelligence or AI, has already received a lot of buzz in recent years, but it continues to be a trend to watch because its effects on how we live, work and play are only in the early stages. In addition, other branches of AI have developed, including Machine Learning, which we will go into below.

3. Robotic Process Automation or RPA Like AI and Machine Learning, Robotic Process Automation, or RPA, is another technology that is automating jobs. RPA is the use of software to automate business processes such as Nellaiseo interpreting applications, processing transactions, dealing with data, and even replying to emails. RPA automates repetitive tasks that people used to do. These are not just the menial tasks of a low-paid worker: up to 45 percent of the activities we do can be automated, including the work of financial managers, doctors and CEOs.

4.Block chain Although most people think of block chain technology in relation to crypto currencies such as Bit coin, block chain offers security that is useful in many other ways. In the simplest of terms, block chain can be described as data you can only add to, not take away from or change. Hence the term “chain” because you’re making a chain of data. Not being able to change the previous blocks is what makes it so secure. In addition, block chains are consensus-driven, as explained in this Forbes article, so no one entity can take control of the data. With block chain, you don’t need a trusted third-party to oversee or validate transactions.

5.Edge Computing Formerly a technology trend to watch, cloud computing has become mainstream, with major players AWS (Amazon Web Services), Microsoft Azure and Google Cloud dominating the market. The adoption of cloud computing is still growing, as more and more businesses migrate to a cloud solution. But it’s no longer the emerging technology. Edge is. Move over, cloud computing, and make way for the edge.

6. Virtual Reality and Augmented Reality Virtual Reality (VR) immerses the user in an environment while Augment Reality (AR) enhances their environment. Although VR has primarily been used for gaming thus far, it has also been used for training, as with Virtual Ship, simulation software used to train U.S. Navy, Army and Coast Guard ship captains. The popular Pokémon Go is an example of AR.

7.Cyber Security might not seem like an emerging technology, given that it has been around for a while, but it is evolving just as other technologies are. That’s in part because threats are constantly new. The malevolent hackers who are trying to illegally access data are not going to give up any time soon, and they will continue to find ways to get through even the toughest security measures. It’s also in part because new technology is being adapted to enhance security. Three of those advancements are hardware authentication, cloud technology and deep learning, according to one expert. Another adds data loss prevention and behavioral analytics to the list. As long as we have hackers, we will have cyber security as an emerging technology because it will constantly evolve to defend against those hackers. 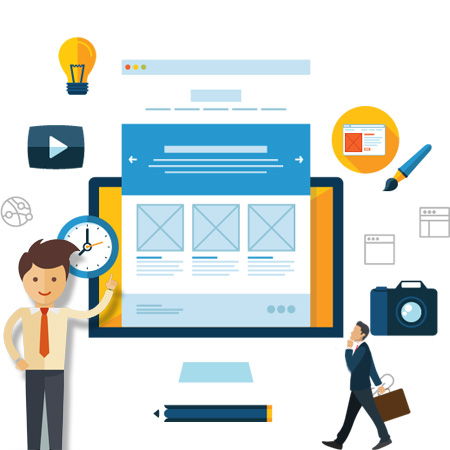 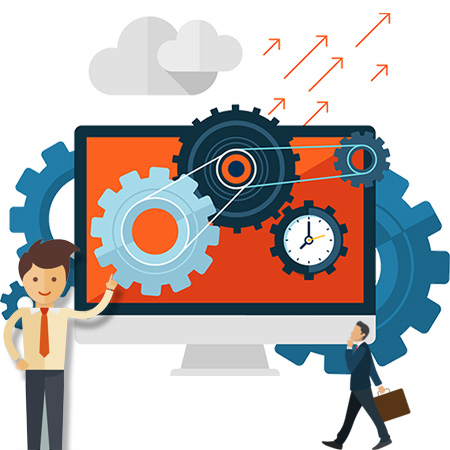 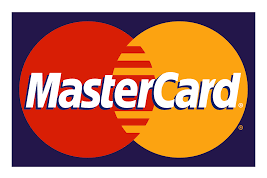 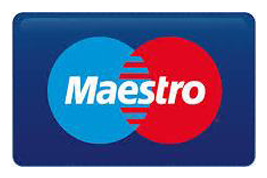 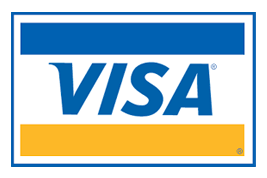